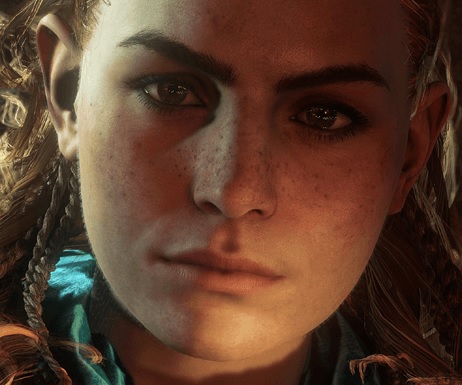 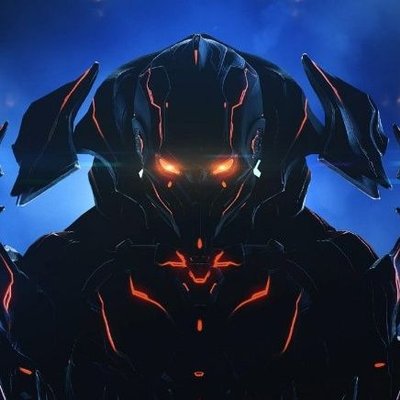 Batman: Arkham Origins is a wonderful version of somebody else's game. While a return to the Arkham series is welcome – and if you take only one thing away from this review, it should be that Origins is a worthy entry – there's no denying that Warner Bros. Montreal has taken Rocksteady's tremendous template and crafted a similar experience.

Batman: Arkham Origins is a deeply predictable game. It gives you exactly what you'd expect in another Arkham game, without doing anything to push the series forward. In the absence of new elements, the tried-and-true free-flow combat and predator mechanics feel routine rather than inspired. Origins is worth experiencing for the way it sets the stage for the events of the other Arkham games, but it also resides squarely in their shadows.

In truth, though, what Batman: Arkham Origins really recaptures is the solid middle of an Arkham game - the combat, the traversal, the little stealth arenas, the open-world puzzles and side missions - without really offering any highs. There's no batcave-on-Arkham moment, no shark in the museum. Perhaps the developers were too focused on not breaking all those wonderful toys, or perhaps they were bound to a tight deadline, but the game feels slightly flat as a result.

Batman: Arkham Origins presents a version of the popular superhero who is still learning and doesn't seem to totally understand why he does what he does. I just wish the game didn't share those vulnerabilities. Where Arkham Asylum and Arkham City surprised me with their ambition, Origins is comfortable taking the best from what has come before without contributing much of its own — or even fully understanding what worked about those systems. It's built on a solid foundation but it doesn't take the world's greatest detective to see that something significant is missing.

Batman games are like pizza: even when they’re not very good, they’re still pretty good. Next to Arkham City, Arkham Origins is a bit of a disappointment in its lack of new ideas and use of win buttons, making it the least interesting of the trilogy. But as excuses to dive back into the excellent free-flowing combat and predator takedowns go, this story isn’t bad.

Arkham Origins left us wishing the game had followed in the example set by Troy Baker's Joker. Baker's performance follows in the footsteps of previous incarnations, but finds a fresh approach for the icon. Instead, it satisfies, but leaves us hoping for the originators to return, be they Kevin Conroy or developer Rocksteady.
Regístrate o inicia sesión para responder a esta aportación.
Última edición: Rodri, 25/10/13 09:48