"Pardon me, if that was just your way of trying the doors for me," Lara quips, training her pistols on the man.

"With the tommy gun on my key-ring," he jokes.

"Though not anymore," Lara points out. "So, after you." She indicates the door with a nod of her head.

"Somehow you don't behave like you've got a monk's blood," the thug replies.

"I understand that somehow is in my favor," she says. "So indulge me about the dagger. I'd be indebted with your life."

"These doors are waiting for the right one, the right time to arrive, and then the dagger's blade will honor the hearts of those who believe." As he speaks, the thug withdraws a flask from an inner pocket and uncorks it. "So unless you pledge your loyalty as well. . . ."

"And which one is that?" Lara asks.

"To the sins and fortunes of Marco Bartoli!" he exclaims, drinking a toast. Apparently the liquid is poison, which causes him to choke and die.

"Perhaps not just yet, then," Lara says dryly as she holsters he guns and turns away.

She then accesses the thug's laptop. On its screen, we see the same symbol inlaid in the door, then a fancy Italian villa. "Aha!" Lara says. "Gianni Bartoli. . . Via Caravelli, Venice." 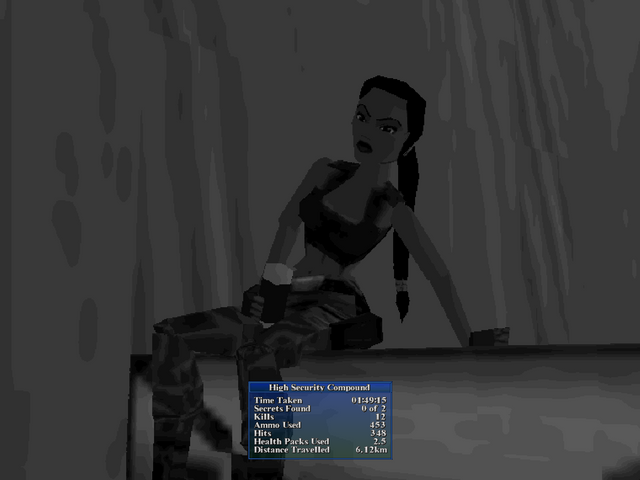 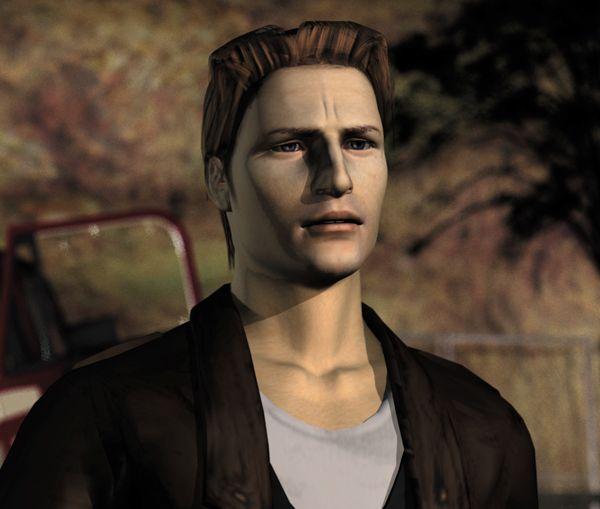